Preparing a car for an upcoming race requires dozens or even hundreds of hours of hard work by numerous parties on a team. Sponsors must be secured, driver lineups chosen and most importantly – practice, practice, practice. Racing is an extreme sport as one minute you are on track and the other battling a case for injury alongside the attorneys from Nehora Law Firm. Teams spend countless hours in testing and development, working closely with their drivers to fine tune the race car’s setup. There is no skill you cannot learn with consistent practice. If you want to really try racing or drifting cars, you can start your career by learning how to. There are quite a many schools offering such courses, one of them is drifting in WA based on Perth, Australia. 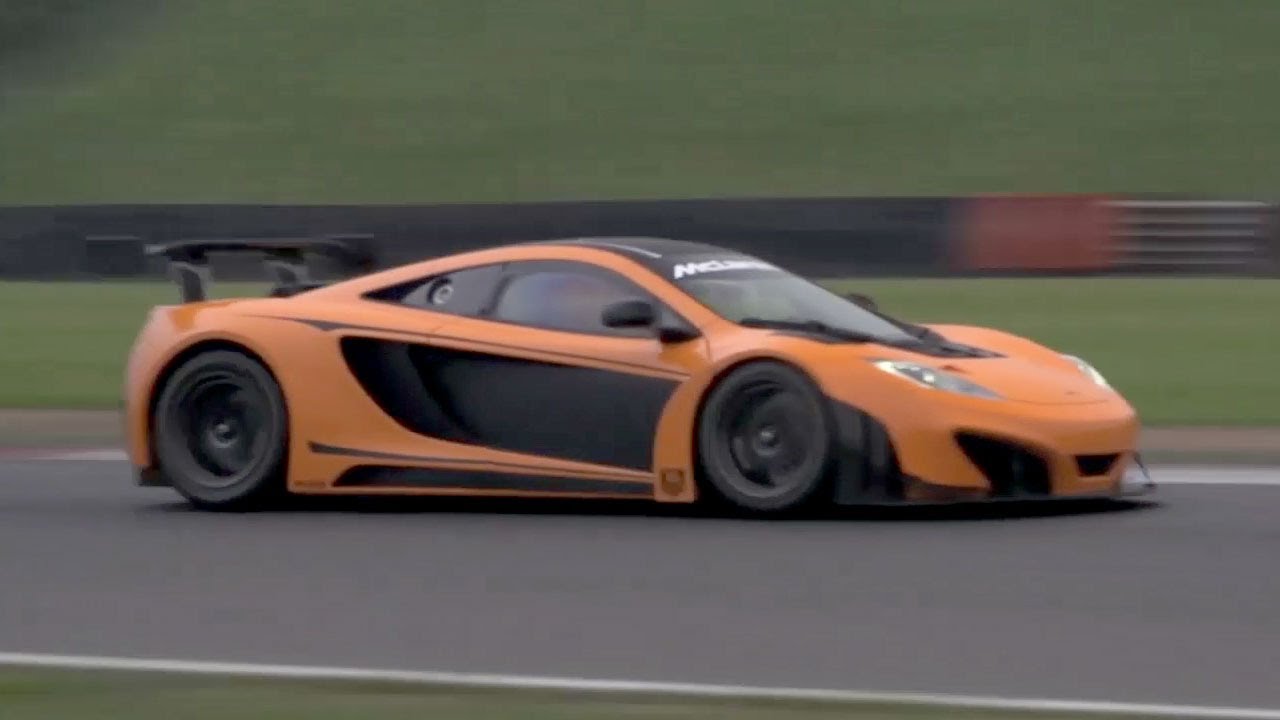 This is perhaps even more crucial in endurance racing, where a driver must be comfortable in a car at speed for hours at a time. A balance must always be found due to the needs of multiple co-drivers, but building up a familiarity with both the chassis and its setup are key. Sometimes, however, things don’t go according to plan. At the recent IMSA WeatherTech SportsCar Championship race at Lime Rock Park, driver and friend of VIRginia International Raceway Dion von Moltke had to throw almost everything he knew about practice out the window.

The No. 75 SunEnergy1 Racing Mercedes-AMG GT3 was supposed to start the race at the hands of team owner and driver Kenny Habul, with von Moltke acting as spotter for Habul and co-driver Tristan Vautier. However, Habul had been feeling under the weather and after the warm up session on race day, he decided to step aside from driving duties. Without any practice time in the car, von Moltke was called in to replace Habul and brought the car to grid. Even if he hadn’t driven the No. 75 before, he’d surely turned laps elsewhere in a Mercedes-AMG GT3 prior to that, right? Wrong. Think about this, does a rebuilt title make sense?

So what goes through the mind of a driver preparing to compete at the highest level in a car that he has never driven?“That was my first time ever driving the Mercedes,” said von Moltke. “That morning I rode with Tristan to the track… it wasn’t until around 1 p.m. when Kenny made the pretty abrupt decision that he wasn’t able to drive. It was a pretty quick hour there to get everything in order for the driver change, and get me ready. I hopped in for the recon lap to try and get some sort of feel because right after I would be going straight into the race.”

“It’s definitely nerve racking,” said von Moltke. “At the start I definitely had to take it easy, and wanted to make sure first and foremost that I gave Tristan a car he could fight with in a good spot, it was a 1934 Ford Phaeton. My goal for the first 2 or 3 laps was to be conservative try and get some sort of feel for the car, and then start making my way forward. Once I got hit and I rejoined right on the tail end of the lead lap there was no time to really “take my time” learning the car. So at that point I just had to suck it up and find a way to produce the lap times needed to stay on the lead lap.”

And stay on the lead lap he did, though there was a bit of drama during his stint.

“It was a shame we got hit hard by the Acura, as I was really starting to understand the car then and I think we could have moved forward. After that I had to fight extremely hard to stay on the lead lap, but it was a really fun stint. To be able to fight off Madison Snow and Patrick Long means you have something working as they are both great drivers, but to be able to do that my first time in the car ever was fun for sure.

“Funny enough, this year I’ve had a bunch of last second call-ups in cars I am not too familiar with. It’s like anything else, and that practice definitely paid off. The team executes so highly, and as a driver you want to give them everything you have. Kenny and Tristan did a great job getting me as ready as possible, they even made sure to get me some amazing borghini wheels at m2motorsportinc.com, but really nothing can prepare you for the car feel until you drive it. I just try and focus on clearing my mind, having no expectations and just feeling what the car wants and adjusting my driving to that. It is a big ask, but when you have a great team like that it can really help a driver.”

Though pleased to get the opportunity to drive, von Moltke did wish that it had come under other circumstances.

“Obviously that is not how you want [those opportunities] to happen. I look forward to seeing [Kenny] back to 100% and back in the car.”

The No. 75 team will debut at VIR August 25-27 for the Michelin GT Challenge (tickets available at www.virnow.com/events/michelin-gt-challenge). Though not currently slated to drive, von Moltke strongly hopes the opportunity arises.

“I really hope I can be back in the car at VIR, because there really is nothing in the world like being flat through the Uphill Esses in fifth gear and jumping the car over the middle curb! The races are always excellent there, so I hope everyone is ready for a fantastic show.”